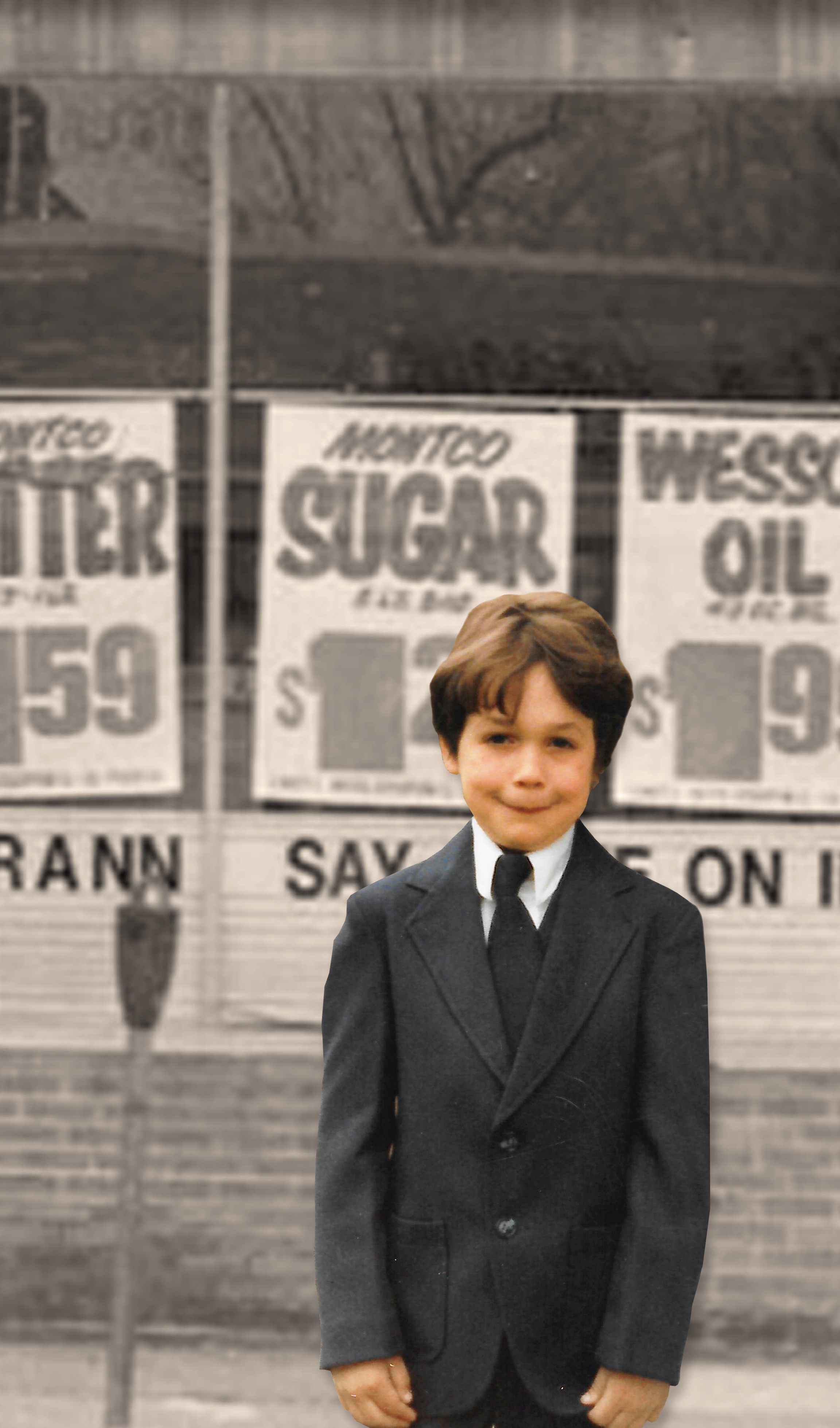 A Stranger in a Strange Land

I was almost 6 years old when my family moved to a small town just outside of Cleveland, Ohio. For a tiny Irish city kid, moving to the rural heart of America meant going to a new school, making friends and adjusting to a whole new life.

My journey into music began early, finding my rhythm on mom’s pots and pans on the kitchen floor. At ten I graduated to a new 5-piece drum kit courtesy of Santa. After school I would practice pop and jazz standards with my dad on his Hammond B3 organ… a veteran of the night club circuit, I did my best to keep up with the experienced pro. On Saturday nights we would go to watch live music at a nearby lounge. Nothing was said as a small child entered the club, but everyone enjoyed the spectacle of watching “Tim’s kid” join the band for a song.

By high school I was playing out on my own, working local gigs and filling in for touring acts while teachers looked the other way. College saw my interest in music start to shift as I became involved in concert promotion on campus. Focusing on the business side of music, I launched a small artist management company from my college dorm. From there I cut my teeth on young rock bands; guiding some to critical success and others to fast food mediocrity.

What followed next can only be described as a blur in my rear-view mirror. After college I dove headfirst into the business, promoting concerts, producing tours, and handling a growing list of national artists. The effort led me to become one of the youngest managers to work with Capital Records. Nearly three decades and over 2,000 live performances later, I am still on a journey whose end is far from reached.

Looking to order bulk
copies of Patrick’s books?
Get a custom quote: